skip to main | skip to sidebar

I Wish Everyone A Happy Winter Solstice, A Merry Christmas, And A Magickal Yuletide Season!!! 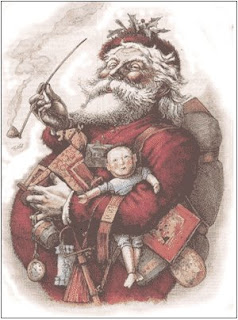 I Wish Everyone A Happy Winter Solstice, A Merry Christmas, and A Magickal Yuletide Season!!!

Happy Halloween and Blessed Samhain Everyone!!! 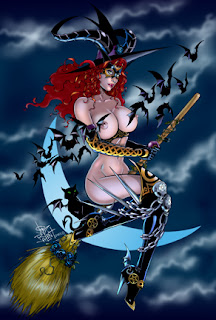 Happy Halloween and Blessed Samhain Everyone!!! 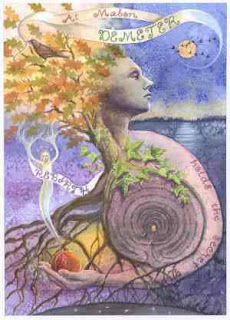 May the blessings of this season be fruitful, abundant, and magickal!!! 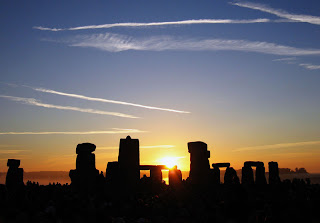 Happy Summer Solstice Everyone!!! May the blessings of this season be fruitful, abundant, and magickal. Blessed Be.

I got up today and to my surprise saw that the forecast was for, a high of 85 with AM Smoke. Smoke? Again, SMOKE? Where am I living, Hell? Were Flames coming in the afternoon and Brimstone at night? If you are unaware of what I'm talking about, I live in Georgia and there have been horrible fires in the south here near the Okefenokee Swamp. Fires so bad that the smoke has traveled 200 miles up from the origin of the fire, to where I live in Atlanta. The smoke is literally so bad outside that you can see it and it has made the air here, 200 miles away, dangerous to breathe. This is not a joke, it is horribly real. The fires were apparently the result of arson and have spread throughout the entire Okefenokee area and outwards, decimating the south Georgia area, and now the smoke is harming us here. My question is, what the hell is the Governor of my State doing about it? Apparently nothing, he hasn't asked for Federal help to my knowledge when we need it badly and the fires continue. On the television coverage, I see firemen just standing around and looking at the fire, why don't they, oh I don't know, get a goddamn hose? Use planes or helicopters to fight it? Even if they have, it seems now that they are just letting it burn. MY STATE IS ON FIRE!!! And the Governor (a former veterinarian) is busy neutering cats or something. He needs to get off of his ass and do something!!! But the awful truth is that I suspect something more sinister is involved here. I believe that those fires are being allowed to burn, to clear areas for development. Georgia has been a hotbed, no pun intended, of absurd over development for the past decade. We are losing trees and wilderness areas daily for the sake of strip malls and the almighty dollar. This has to stop or this State will be unlivable in a few years. So I ask of the Governor of Georgia, prove you aren't complicit in a cabal of development who's main goal is to destroy the Okefenokee, one of the great wetlands of this nation, a spiritual place, a holy place, to use the land for the sinful purpose of lining up more soulless strip malls and developments that benefit no one but the rich and cheapen life in the State Of Georgia.

That's right, send that little spoiled rich brat to jail. Now, I'll be honest, I may be biased about this, I got a DUI, my first legal offense in any way, I had to pay all sorts of money to a lawyer, for fines, for probation, and I spent 18 hours in jail, had to do 40 hours of community service and I had to pay to take a 4 day DUI Prevention Course. Again I reiterate, THIS WAS MY FIRST LEGAL OFFENSE OF ANY KIND. It caused all sorts of financial hardship for me, for a year, you see money actually means something to me, I'm not an heir to a billion dollar hotel chain. But I did it, I didn't mind the community service at all, although I think the money I had to pay out was absurd, but that's another story. Anyway, I again state, this was my first legal offense of any kind, and I am still dealing with it's repercussions over a year later. Paris Hilton is a DUI offender, not only is this just absurd in a rational way(when you are worth millions, I think you could get a ride home from a sober person, hell, she could have a fleet of limos escort her limo home), the fact that she DID IT MULTIPLE TIMES is what's particularly egregious, and even after all of this she was offered a chance to do community service to pay for her crime, as you know money is nothing to her, and she turned it down. What classist arrogance. Her mother has apparently been quoted as saying that her children are beyond the laws other people have to adhere to in this country. Well, I think we should show her classist cow of a mother that her children aren't beyond reproach. Send her golden child to spend a month with terrorists in Cuba, maybe then she'll realize doing community service wouldn't have been such a bad thing, as she hears the Islamic call to prayer for her roomies 6 times a day. Also, why the hell is this girl famous? For being rich, that's all. She's only moderately attractive, has no talent and merely gets press, well, for just being alive. Is that how we want this country to work? To force us to bow before a sort of "American Royalty" just because they have money? I thought we fought a little war to get away from monarchism. At least actors, athletes and musicians who are "celebrities" have a talent that made them what they are, Paris Hilton's talent is......? This classism is far more epidemic is this country that most people are aware of. It's despicable and needs to be addressed, not lauded as the celebrity media does. By the way, there is another reason I have so much anger about this situation, one of my best friends was killed by a repeat DUI offender, and my best friend's life was destroyed by the legal and financial problems he incurred due to his repeat DUI offenses, he didn't have billions to bail him out, he died last year. I am not guiltless, I broke the law, I served my sentence, paid my fines and I will not ever do that again, again it was my first offense, not an excuse, just a statement. We should make a statement and send a message to the classist Hilton family and send Paris to Guantanamo. 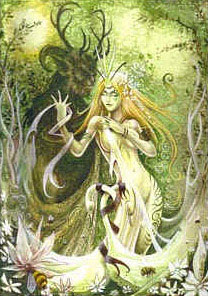 Happy Beltane Everyone!!! May the blessings of this season be fruitful, abundant, and magickal. Blessed Be.

The Crucifixion Of Don Imus

Happy Eostre!!! The Celebration of Life and Renewal and the Worship of the Goddess Eostre. 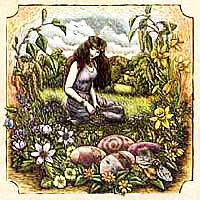 I have seen many comedians make jokes asking what bunnies, eggs, and baskets have to do with Easter? The real question is what does the execution of a jewish dissident named Jesus have to do with the time of the year in which the Anglo-Saxon Goddess of Fertility and Spring, Eostre (or Ostara) was worshipped and celebrated? The answer is nothing, except for one thing, the fact that Christians have taken over and inserted their Spiritual celebrations over most Pagan ones in the hopes of erasing the truth about the true origins of the celebrations. You see, if you knew that these celebrations, from Halloween To Christmas and many others throughout the year, came directly from Pagan Celebrations, you might question why the Christian and Jewish Celebrations happened to fall right at the same times throughout the year? The answer I have already given you, to stomp out their origins and insert the worship of the Christian and Jewish God over these times of the year. Erasing any train of thought that venerates any other Gods other than Jehovah, thus forcing everyone to bow to their God, to be under their control. Well, I for one am not. I have my own God. And my question is, what does a cross and a religion of pain, blood and death have to do with the Easter Bunny?

tayl Album is in the can, get ready for CatFights and Caviar! 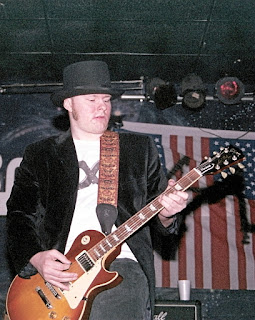 Hey all, it's been a while since I've posted here since I joined myspace, but I want to tell everyone that our album is finally done and is in the mixing process. It took 5 months but I hope you'll like it. It's called CatFights and Caviar and will be in stores and available online for download soon. Thanks to all of our fans for their support. See you live soon!!! Be sure to check out our main webpage, myspace.com/tayl. Peace,

Mark
I'm the guitarist for the band tayl, and a revolutionary seeking out others like myself who have a freak/liberal sense of life. I am also single ladies. ; )